A State Struggles With Loss

In the past days the West Virginia sports community and beyond have once again been wretched with the sudden and tragic loss of a young life. The loss of Roane County gridiron senior player Alex Miller as he collapsed during the first quarter of a game at Clay County has once again caused West Virginia to take a sobering time out to mourn the loss of one of our young people.
While our staff at RSN Sports was quick to bring the news and our condolences on Friday night, I was prudent as president of the company to allow a few hours to absorb the magnitude of such loss before making a public statement.
In our business, we are embedded among West Virginia’s young athletes and fans on a daily basis. In many ways we find that those same players and fans are intertwined with each other.
U.S. Senator Shelley Moore Capito once stated, “West Virginia doesn’t have a huge metro city like Charlotte or D.C. Rather we are a state made up of small towns.” We at RSN get to see on a weekly basis that those small towns are what make our state great. Everyone in a small town or county knows everyone else. Social media has brought those connections even closer across our state.
When tragedy such as this weekend strikes as it has on a regular basis, it affects us all. We are in the finishing stages at RSN of releasing a fall magazine with a feature on late Wayne High star Colt Adams who died in a tragic auto accident on the way to school in May. His mother stated, “My biggest fear is that Colt will be forgotten.” Our article on Colt is slanted as much about how the Wayne community came together in support of the family and team.
Sadly we realized that tragedy would strike again in another community and hopefully Colt’s story would help ease some sorrow. Shortly after that interview, Cameron High graduated QB Colby Brown was taken. Now we are hurting for Roane County and Alex Miller’s family.
Purpose. That’s what we find parents of a lost one seek in their loss. When tragedy strikes we are rightfully quick to offer prayers and financial support. However, in the longer run those parents want to know that their child’s life made a difference. If the loss of a Alex Miller or a Colt Adams makes us take pause and come together as stronger communities then maybe, just maybe in some small way those parents can take some comfort that there was good that came from such devastating sacrifice.
It is our job as the West Virginia community to not forget as Rhonda Adams feared. Not only remember the lost but equally maintain the mindset of togetherness that it brought.
Another note we would like to make is our concern for not only Roane County but also the Clay County players and fans who were present when tragedy struck. They will need our prayers as well. I had a conversation with a Clay High XC coach on Saturday after the incident. A former U.S. Marine, he could barely speak without taking a break to gather his emotions.
Many beautiful words have been posted. I was personally in Joan Edwards Stadium Saturday night when Marshall University took a moment of silence in recognition of Alex Miller.
On behalf of all of West Virginia, I will close by offering up an edited rendition of Abraham Lincoln’s Letter to Ms. Bixby.

Dear Parent,–
We have been made known that you are the parent of a young loved one who has tragically passed in an untimely manner.
We feel how weak and fruitless must be any word of ours which should attempt to beguile you from the grief of a loss so overwhelming. But we cannot refrain from tendering you the consolation that may be found in the gratitude of a West Virginia community that has been blessed with their presence in our world.
We pray that our Heavenly Father may assuage the anguish of your bereavement, and leave you only the cherished memory of the loved and lost, and the solemn pride that must be yours to have shared their presence with so many and laid so costly a sacrifice upon the altar of God.
Yours, very sincerely and respectfully, 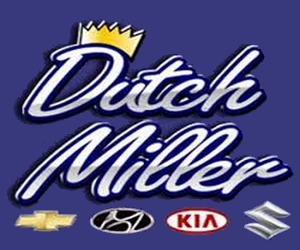 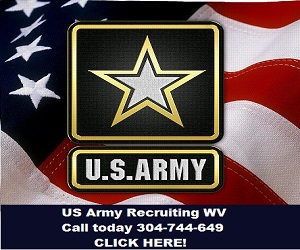 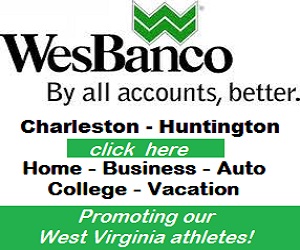 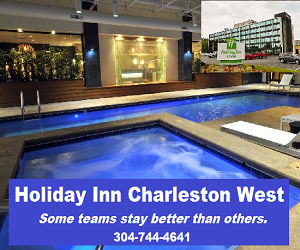 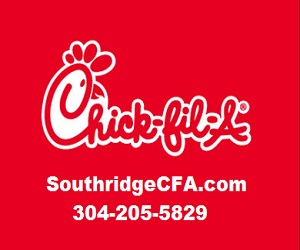 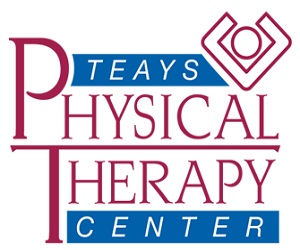 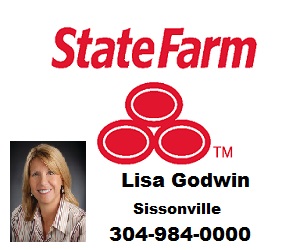 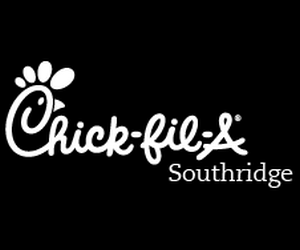 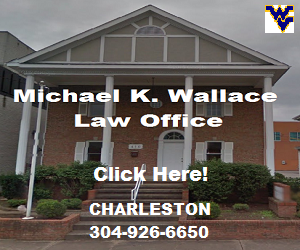 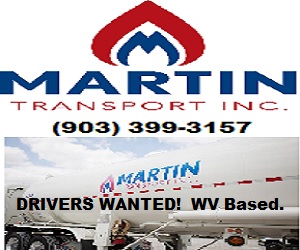 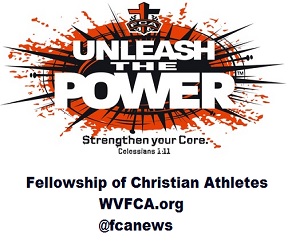 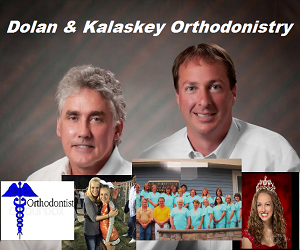 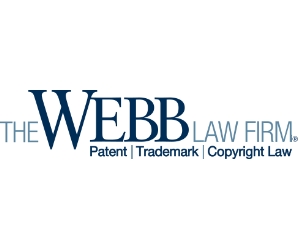