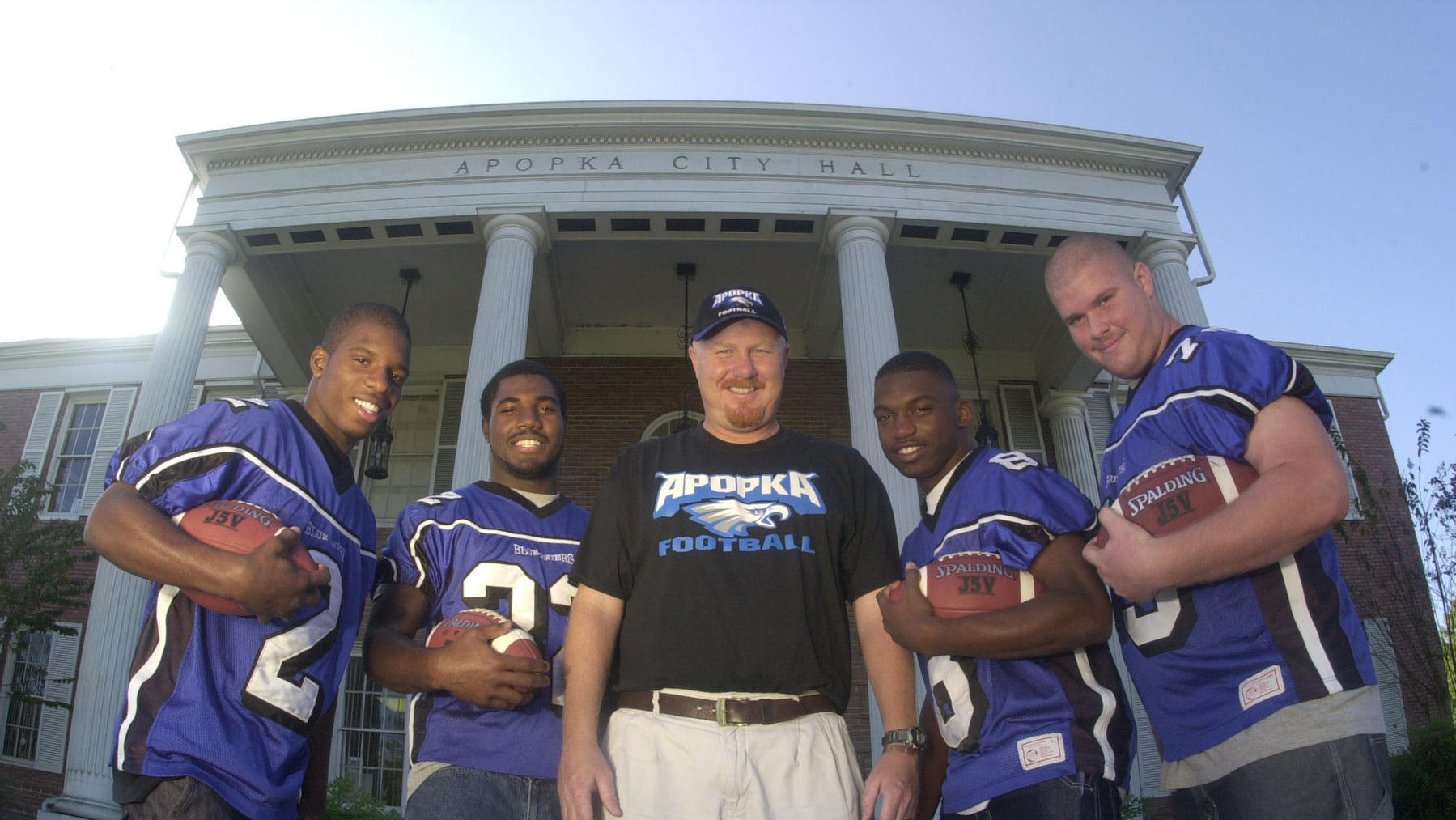 We agree and caution any lawmakers that would be tempted to follow the path of Florida and other states getting involved in prep transfer rules.

Rick Darlington, one of the greatest high school football coaches in Central Florida history, won’t just be driving his family and his pick-up truck from Apopka to Enterprise, Ala.; he’ll be traveling back in time to a simpler place where his new school is better suited for a man from the old school.

There are many reasons Darlington announced earlier this week he is leaving A-P-K — where he has won three state championships and compiled a 167-47 record during 17 seasons with the Blue Darters — but I believe the main one is because Florida has become rootless and rudderless in the realm of high school athletics.

The open-enrollment rules passed by the state legislature two years ago have opened the door for a flash flood of high school athletes transferring from one school or to another without regard to commitment or community or to what school district they actually live in.

“I feel the legislature, when they made that rule, ruined high school athletics,” Darlington said on our Open Mike radio show. “At Apopka, we’ve always built things on pride and loyalty and integrity and being a good man and sitting in the front of your class and wearing a tie on Tuesdays and saying, ‘Yes sir.’ These are things we believe are part of building men.

“Those things have sort of become punchlines when you have other schools where kids can go and act a whole different way. If kids don’t like the way I think they should act, they can just go somewhere else. It tears at what I believe is the fabric of high school sports; where you play for your team and your town and the people you grew up with; where you try to do great things and make your hometown proud of you.

“That’s what we had at Apopka,’” he added. “The kids grew up together, they won state championships together and the faculty and the town loved ’em. It’s getting harder and harder to keep kids home if they don’t like the way things are being done or if another school looks shinier and provides them with the flavor of the month.”